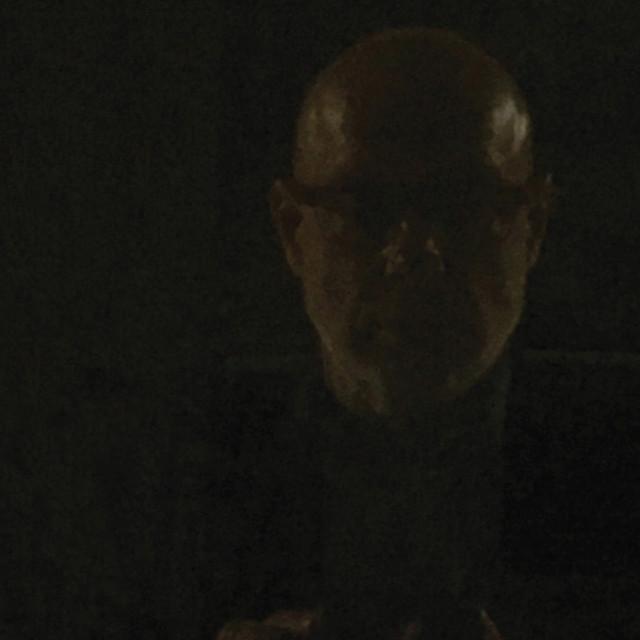 What does it mean to be a really experimental and at the same time influential musician? Brian Eno, who actually surely is, divides artists into two categories: farmers, who settle a piece and land and cultivated it carefully, finding more and more value in it; cowboys, who look for new places and are excited by the sheer fact of discovery, and the freedom of being somewhere that not many people have been before. Standing at his conclusion, both of the categories have got skills and interesting point to be considered. Cowboys have of course a much more enthusiast nature, farmers are on the other hand much more tempered, but we could actually define a long, rational, meditate work as something that it’s not going to be done with any enthusiasm? How could you put on a project for decades without it. I think it’s actually impossible and I guess some way Brian Eno it’s aware of all of this. To be himself in a fit of a weird sane madness. 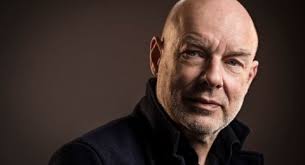 An year later than ‘The Ship’ (Warp Records), a record very particular in the long series of his releases and that the artist himself defined it like just an occasion to make some experiments with his voice, Brian Eno is back with a new album that it is something not only much more ‘typical’ among his ambient releases (many considered it has got a structure that would possibly be the same than ‘Thursday Afternoon’ Eno released in 1985 and that, despite the fact it was conceived to accompain a video composed by seven sequences, it was in practice based on a one extended 60-minutes track), but also much more sophisticated and (he considers it actually ‘the most sophisticated’ of all his ambient releases) at the same time rational, balanced, ‘reflective’ than his previous one. 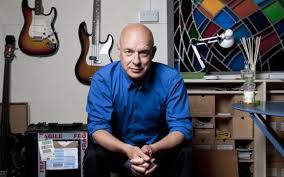 ‘Reflection’, this is actually the title of the album (out via Warp Records on January 1st, 2017), it’s what we could define in any case the last episode (for the moment) of a long way the UK musician and producer started in the middle of the seventies possibly with his first album released under his full name ‘Brian Eno’, ‘Discreet Music’ (1975). This despite the fact he himself consider his relationship with the so-defined ‘discreet music’ as something that has always been a part of his way to conceive and to approach to the music: a true ideological concept on which he based fundamentally his entire production.

At the time, when the album was out (I’m talking about ‘Discreet Music’ of course), Eno conceived the opera as something very revolutionary because it was a new way for him of hearing music as it was something part of the ambience of the envinronment, ‘just as the color of the light and the sound of the rain were parts of that ambience.’ And of course this is the reason because he defined his music from that moment as ‘ambient’. Something that it is actually not only a genre, but a true ideological and much more extended concept, that necessearly needed to get in touch with the music considering it necessearly because of the context and at the same time considering it has to determine it. That does actually mean that the music have to define the concepts of space and time and with this operation also to give an emotional sense to the several happenings, to literally describe situations also only with the transmission of feelings and sensations. 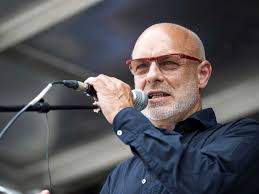 It’s curious. Because I was thinking to something similar some days ago, while I was watching on TV the version of ‘The Jungle Book’ by Rudyard Kipling (but actually also a remake of the animation movie of the 1967) directed by Jon Favreau: in practice a live action animated film where the only human presence it was the child roling the part of Mowgli. But what I thought it’s of course generally to be considered to all of the movies and in particular for those which are especially dedicated to a very young audience. In these case, talking about a child audience and in particular about children who have got maximum three-four years old, the role of the musics are in practice the most determining element to give them an idea of what they’re watching. They couldn’t comprehend the dialogues at all, possibly, despite the fact we are talking about an animated film, so they could completely understand the plot and all of the situations and the several twists of the story, but they could actually feel all of the basically intense emotions the movie it is structured on and this happened of course because of the music. No way they’re going to feel the same without it: music, the sound generally it’s an element we necesseary need to consider to define every possible set or situation.

‘Reflection’ took start from similar considerations. Effectively, as I told before, it is a very sophisticated work but also something on what Brian Eno worked on try to expand the concept of ‘ambient’ music he started to questioning since from his early approaches to the music. ‘bout what he said relating to the album, to the fact he made a composition and than he started to listening to it for long periods (sometimes several whole days) and observing what it does to different situations and seeing how it makes him feel, it’s an inevitable consequence that the fact he now proposes this album to an audience it’s going to be a kind of an experiment. A sociological experiment. And this is because he thought again to music relating to space, intended as a place where there’re actually persons, and how eventually it could help to create a psychological space that encourages internal and external conversations. Something, a sociological experiment, that it’s not just to be conceived and defined by stats, because a sociological experiment (think about the sociological experiment made about how people it’s going to take a sit on a train or on the underground in relation to the presence of other passengers) it’s eventually probabilistic and because the probabilities pile up it can take a very long time to get an idea of all the variations that might occur to figure it out. 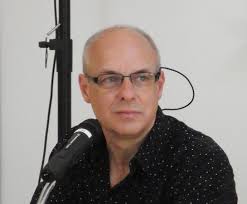 So it’s the same with this record. Something that who dislikes ambient music will obviously refuse of, but that the many appraisers of Brian Eno would inevitably listen to and make consequently their own considerations about also the concepts he intended to develop and to experiment in this occasion and inevitably considering this album as a new relevant chapter into a process Brian Eno it’s running now for over four decades. That’s why he defines himself like he is actually much more a farmer. Does it sound not much fun? To be sincere at all, to tell my own truth, I guess Brian Eno, as every other possible ‘farmer,’ started as a ‘cowboy’. It’s a necesseary phase in the story of the humankind and of every single human life. Everyone of us started out like this.