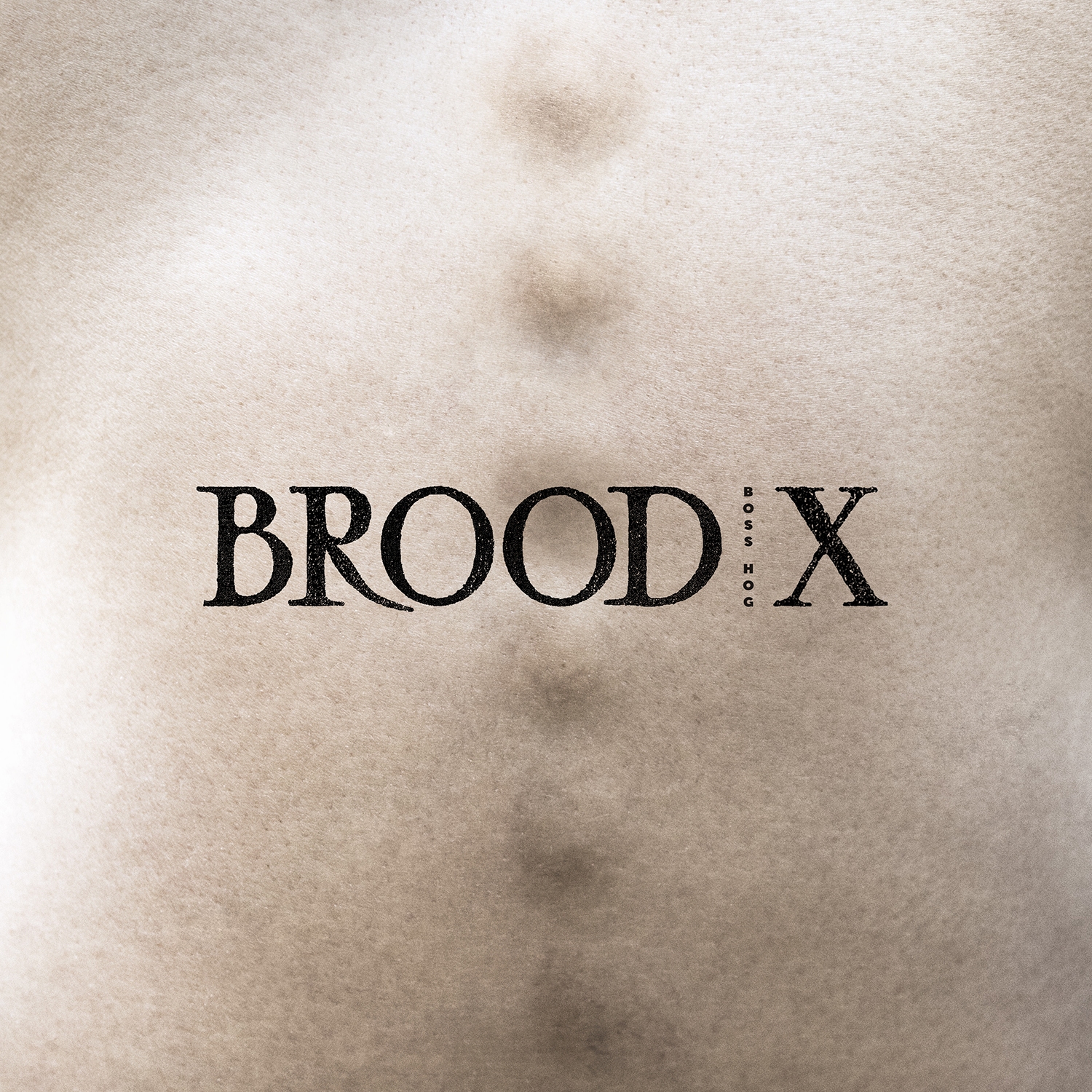 The year they released “Whiteout” Jon and Cristina played a festival in Bologna. Me and a friend of mine were broadcasting it live for a national radio. It was an interesting line up: Turin Brakes, Ed Harcourt, International Noise Conspiracy between others. Boss Hog had their little son with them. I can remember Jon wandering with him in the nearby amusements park. The little kid wore big headphones to protect him from loud sounds. Lovely parents. I’m thinking about his age by now. He should be a twenty-something. Maybe playing his own music. So it’s really a lifetime. NYC skyline’s is changed, the towers have fallen, R’n’B is a blockbuster’s thing, a billionaire occupied the  White House. And Jon and Cristina are releasing a new album, that is a family thing – hard to tell what’s the real background of records which are a family thing – and it sounds like a cartoon. I mean, it’s good. They are masters, they know what they’re doing. Cristina’s impressive vocals are edgy and biting, Nina Hagen meets Karen’O. And there’s a positive vibe in it, funky beats – it makes me think of Jon’s collaboration with Dub Narcotic Sound System – and a Nile Rodger’s style production, meant for airplay. “Signal” could indeed work in a 007’s movie soundtrack, “Rodeo Chica” is stylishly sloppy as Beck era “Odelay”, “Elevator” is a sunny garage-pop thing coming in B52’s colours. It’s a pleasant album “Brood X”, but the kind of album you can listen to while driving, working, gardening, and it won’t stop you from doing other things chilling you with a “ah!” The opening and closing tracks – the appropriately titled “17” and “Sunday Routine” – they go deeper, they got the blues, they suffer the incessant flow of the times, the laziness and the alienation. The alien-nation where we live in, in this world that’s becoming more and more an alien itself.
Rating: 6,5/10

HERE WE ARE: [email protected]