They did it again. Black Market Karma released in practice three album in the last seven-eight months. ‘The Sixth Time Around’, in fact, was out at the end of 2015, while the kaleidoscopic ‘Plastic Hippie’ was released in March. Now it’s time for ‘Animal Jive’ (Flower Power Records), the third episode of this serie and out the last 15th of July.

Don’t find too much useful talking again ‘bout if it is good or not if a band is so prolific as they are. Someone pretend that this is bad and because the quality of their records in this case it is not going to be good. Not too much time to work on any tracks, they guess. Some others just say that this happens because it’s the modern time and one time it was far better than now and the rock’n’roll is dead, bla bla bla. 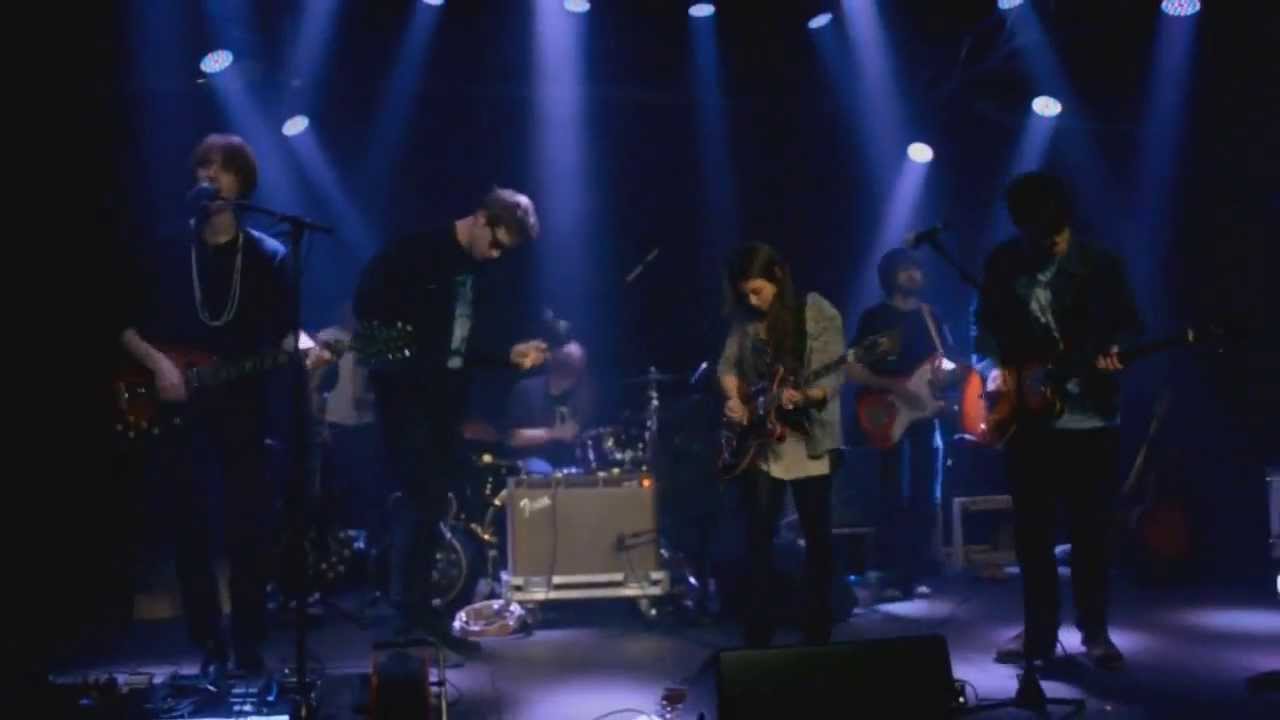 Of course, I don’t give a fuck about this shit. There is this Italian pop-rock songwriter, named Edoardo Bennato. In the seventies who was going to publish what has then become his most famous album, ‘Sono solo canzonette’, and just fifteen days before he surprised everyone publishinig another album (‘Uffà! Uffà!’). At the time the fact was not a habits in the discographic Italian market and he was criticized because of this, so he wrote a song, ‘Allora, avete capito o no?’, in which he sang that he doesn’t care about the critics and this is because he just like two at one time. 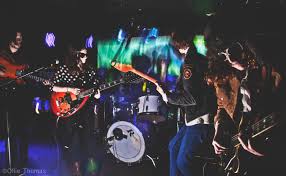 So. Let’s talk about the album, that in the end it is everything that really care for the listeners and especially for who is into neo-psychedelia and dreamy shoegaze ballads. Less kaleidoscopic and cosmic than ‘Plastic Hippie’, ‘Animal Jive’ it is going to be classified as a much more pop album than his predecessor. The disc it is permeated by a certain sense of peace and optimism and that it is evident from the first track, the instrumental ‘Oscillation Instigator’, a psychedelic explosion of joy with a taste typical of episodes in the genre of the nineties.

Then the album goes on alternating dreamy pop ballads as the beautiful ‘Shaking Sad’ and the grace of ‘Black and Blue’ and ‘Looner’ sung by the female vocalist Louisa, with more garage and beat sonoritis. ‘Phoney Aliments’, ‘Runaway’ sound like some things The Brian Jonestown Massacre made in the ninetiens, especially considering the songs wrote by Matthew Hollywood. ‘Heavy Headed’ it’s a rock and roll ballad in the style of The Soundtrack Of Our Lives. ‘Melody Signal’ it’s probably the most interesting track of the album. A shoegaze masterpiece dominated by the sound of an electric organ that sounds over the guitars echoes and the battery of drums.
The reverb of the voice and the british pop attitude do the rest and are typical elements and characteristics of this band. That’s all for the moment. I guess. Final curtain? Maybe not.
Vote: 7,5/10
@sotomayor
Free Download at http://flowerpowerrecords.com
You can also read this review at http://machchapuchchare.blogspot.it/
Post Views: 649
Precedente 50Footwave – Bath White (HHBTM Records, May 27, 2016) Successivo The Moles – Tonight’s Music (Fire Records, August 12, 2016)