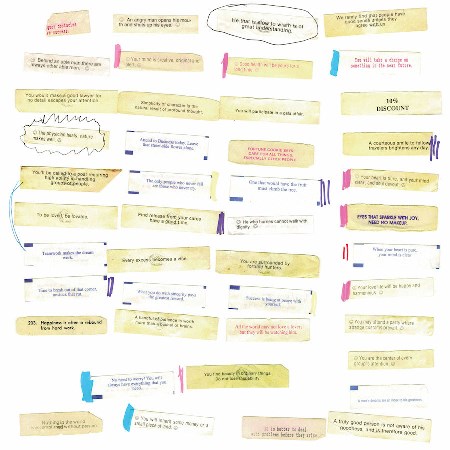 I guess Will Oldham aka Bonnie ‘Prince’ Billy realized, this time, the album he felt had to do. With this new work he comes to the end of a long road and a journey inside himself and his career. He obviously has always been through his entire long career well known because his existentialist approaches to the music and lyrics and because the evocative contents of his songs. Anyway, we mostly look at him like his songs were mostly related to an intimistic perspective and set into what we could define as bucolic atmospheres. He doesn’t need, for sure, showing us anything about his talent as songwriter, but I’m sure with this album he made something unexpected and on the other hand very important for his career and for the US songwriting music nowadays. I mean he made something similar to a transfer. He transferred all the contents of his songs into a different dimension, the open space and the infinity of the Cosmo. 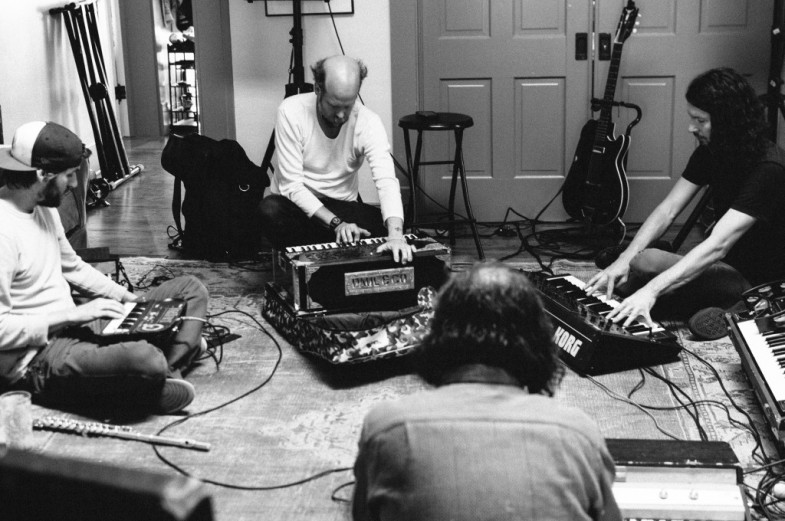 Telling the truth, I hadn’t listen to a record like this from when the Akron/Family released their first record and probably I’m going to relate this album to the sound of that band and of some production made by their ‘creator’, that fucking genius called Michael Gira. Listening to this record, in fact, the songs made you the same effect that records did, you are going to be involved into a new dimension, made by the reverberation of the infinitive echoes of the sound and the voice of Will Oldham.

Of course to achieve this result, he needed some special companions into this travel. And who was a better companion than the Bitchin Bajas from Chicago, Illinois to travel into space and the infinity? ‘Epic Jammers and Fortunate Little Ditties’ (Drag City Records) it is in fact the product of a collaboration between Will Oldham and this band, well known because their experimental approach and because they’re into the nowadays kraut-rock revival. 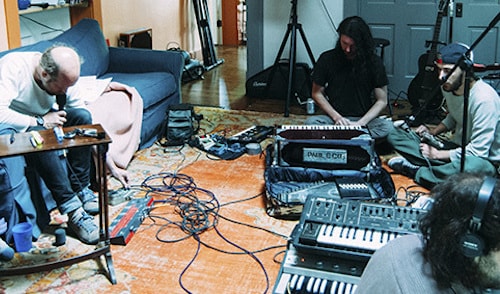 A very prolific band, we could surely consider that they are the perfect integration for the proposal of Bonnie ‘Prince’ Billy into this kind of project. Most of the tracks have got duration longer than five-six minutes and this is to create a special effect like to be first accompanied by the soft and evocative voice of Will Oldham and later dragged down along an imaginary river of conscience and cosmic light.

Some of them get into the repetition of sonorities and also of the singing of Will Oldham (‘You Are Not Superman’, ‘Show Your Love and Your Love Will Be Return’) to create an effect of being involved into a pill made of cotton wool. Like a lullaby, you’re living your full life and then going back to the past, reviewing everything like a tape-recorder, and you’re finally there, into what it is actually a placenta, an unlimited microcosms that it is your own mind. Now sit down, close your eyes, just relax and take a long breath: you’re still alive and everything around you is real. Everything is full of life. Grab it and raise it like it was a flower into your hand.

You can read this review also at: machchapuchchare