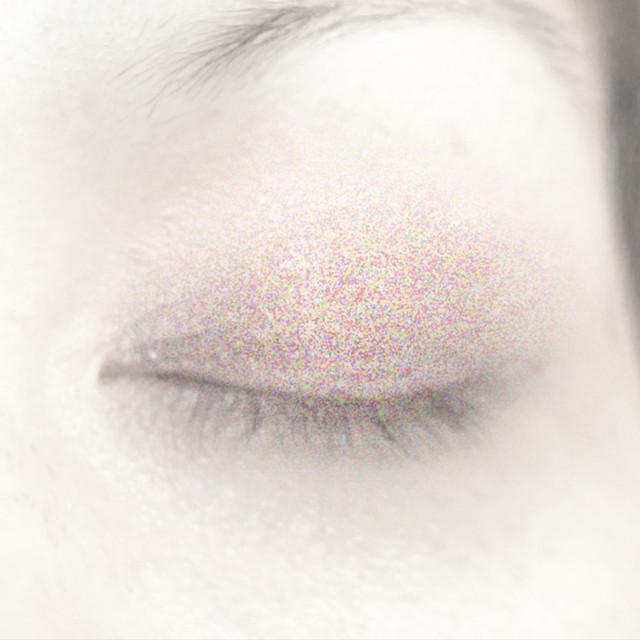 “Close Your Eyes” is the fifth studio album by the New Zealand Bic Runga. A brave album, consisting of ten covers and two original tracks.
Brave, because it is not afraid to confront rather challenging songs originally performed by well talents such as Nick Drake, the Love and Roberta Flack.
An album mainly consists of cover versions is a danger, a sort of quicksand, the risk of proposing your own interpretations without owning the songs, not only to find yourself  lost in it, and get out with the knowledge of having done exactly the original feeling of the song. 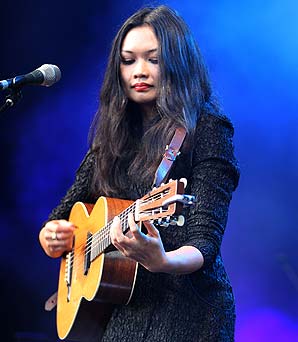 I believe David Bowie is one of the few artists who have been able to define the distance between genius and great artist, however, his “Pin Ups” was a poorly managed project, where the genius was limited to do the minimum, as looking at the songs with curiosity, without instilling any new life in them. Nick Cave, however, in his “Kicking Against The Pricks,” has completely transformed the songs he played, making them his own. He has eaten, metabolized and possessed them, with rage and sweetness, getting a personal record, characterized by his own blood, urgent music, full of pathos and recognizable in its homogeneity. Bic Runga stated that he had always wanted to play other people’s songs to prove to be a good performer as well as a songwriter. Yet he was aware of the difficulties inherent in making an album of covers, because sometime the covers “would not work, perhaps because the lyrics were not something I could relate to first hand, because technically I was not ready or because the original was too iconic “. 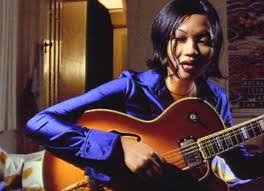 “Close You Eyes” is a dish album, without infamy and without praise. The versions are almost sterilized in the name of a certain sound ’80s, with redundant strings and percussive plastic solutions.
“What’cha Say” (The Meters), in anemic version on the album, completely lose the sound dirty and sexy as the original in favor of harmless solutions drum & bass mannered and discounted.
“Things Behind The Sun” (Nick Drake) is overly plasticized, seems almost chasing the best Sade, but gets lost in the eddies of arcs poorly arranged and inadequate percussion.
“Viens” (Françoise Hardy) is one of the most successful interpretations with a more sparing use of plasticized sound solutions and development based on the pleasant voice of Runga.
In the end, the most beautiful piece of the album is the original “Dream A Dream” that develops between lounge harmonies and apparent similarities with “John Barlycon Must Die” by theTraffic.
No cover will ever be worthy of the original “Only Love Can Break Your Heart” (Neil Young), but the soft and mellifluous interpretation, like a lullaby, the Runga is trivial if not irritating, even very far from brilliant version made by Saint Etienne close to the London Summer of Love.
Anyway, they basically are interpretations lacking bite and participation, performed almost as while participating in a talent show whatsoever. Light sounds, sterilized arrangements and sounds lost in the trip-hop fashion and the crowds wink to ’80s.