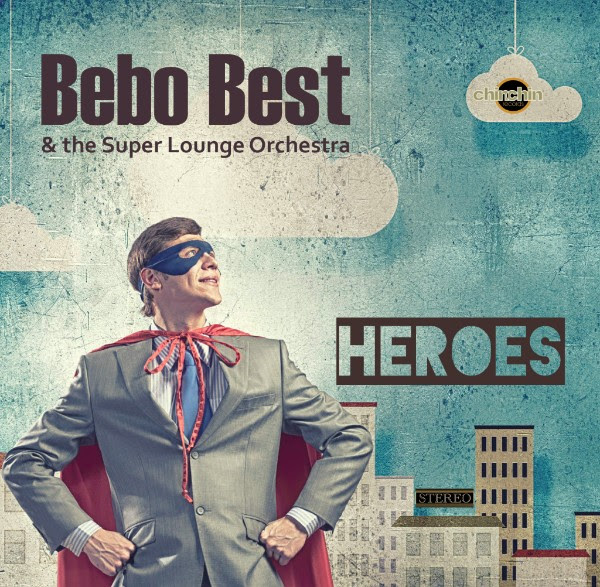 Bebo Best & The Super Lounge Orchestra know exactly the way to deal with the lounge and they are well aware of their skill, because otherwise they would not have ventured into the suicide mission of reinterpreting Mr. David Bowie’s song. “Heroes”, one of the most difficult, the one that, for one thing, also Nico was in troubles.
But they manage to create two different mixes, both enjoyable, of the bowie-sque masterpiece.
The music we are talking about is not the classic Tiki Bar Lounge the early ’50s rather the one declined to Buddha Bar with electronic sensations, tinged rhythms, pleasantly obsessive, trip-hop drifts, daring and sensuality solutions.
The version attributed to Magnetic4 is a pleasant caress of delicate and sensual sounds that avoids any confrontation with the original, using persuasions minimalist bossa nova to deconstruct and reconstruct the song, a solution that reinvents a song mixing it with summer evening breezes and glasses of iced Malibu.
The version of the song mixed by Paul Visnadi, pretty famous house and electronic producer from the years’ 90s, investigates the electronic side approaching the original feeling of the song, the voice seems, in this cut, more resolute and self-confident.
Both songs have also their club mixes made by the producers themselves pleasantly intended only to dilate the dance floors.
The single anticipates the long-awaited new album by Bebo Best & The Super Lounge Orchestra which will be released next September.