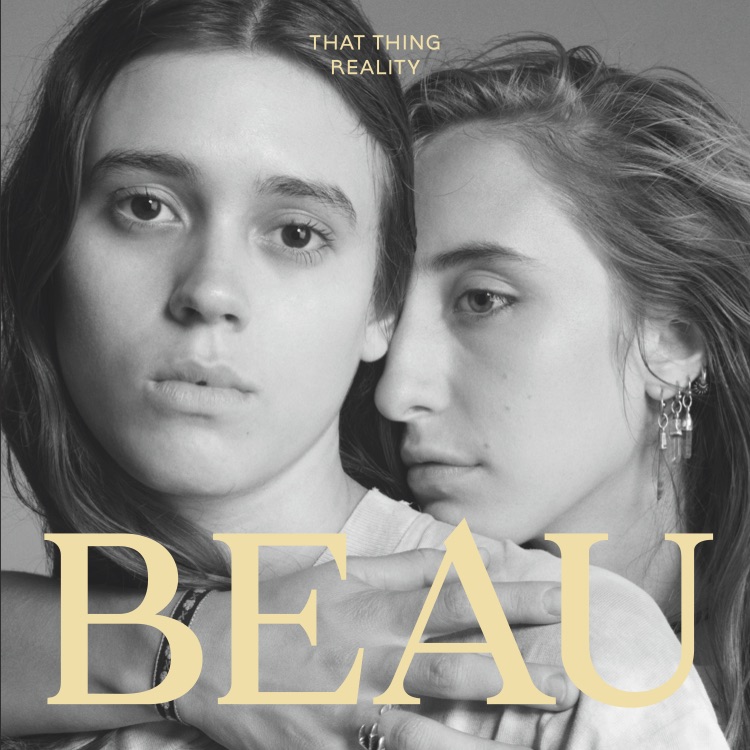 The Beau are two girls in their twenties with clear ideas and a brilliant approach, to the acoustic guitars, played with the impetus of a young Patrick Fitzgerald and bewitch you with the passion of their voices that dominate pianos from reeds moved by the wind and the raging guitars and unobtrusive drums expertly arranged by Al O’Connell (aka alalal, known for the production of Bruno Mars, Rufus Wainwright and Metronomy).
It’s a fascinating music that arises in the line of demarcation between folk introspective and eccentric of the Village of the’ 60s and the energy of the late punk, with ancestral reminiscences of Billy Bragg and The Proclaimers. Hearther Golden and Enna Jenney also pay tribute, certainly unconscious, to acclaimed artists such as Joni Mitchell and Rickie Lee Jones and stars more underground like the Mary Margaret O’Hara. 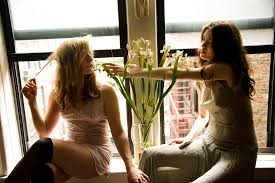 O’Connell sensitivity ensured an adequate production, sober, almost down to the bone, right texture on which climb up the beautiful voices, sometimes mellow, mellifluous and full of melodic lyricism, the other wrapped in a wind almost brusquely.
“Jane Hotel,” “One Wing” and “Oceans” are languishing numbers abducted by echo that adapt to the feelings of the late ’60s, while tracks like “Mosquito”, the aggressive “Animal Kingdom”, and the irresistible “Sweet Lips” seem energy fed hymns subtracted to the mystery of the night.
The opening track “C’mon Please” amazes with the gait typical hard rock mid ’70s, almost a stomp of Led Zeppellinesque shooting evoking an ambiance of those Zeps, the lovers of the magic folk.
“Roam” is pure introspection straight to emerging feelings probated in the past by artists such as Joan Baez and Buffy Saint-Marie. A rising of harmony and flaming desire. 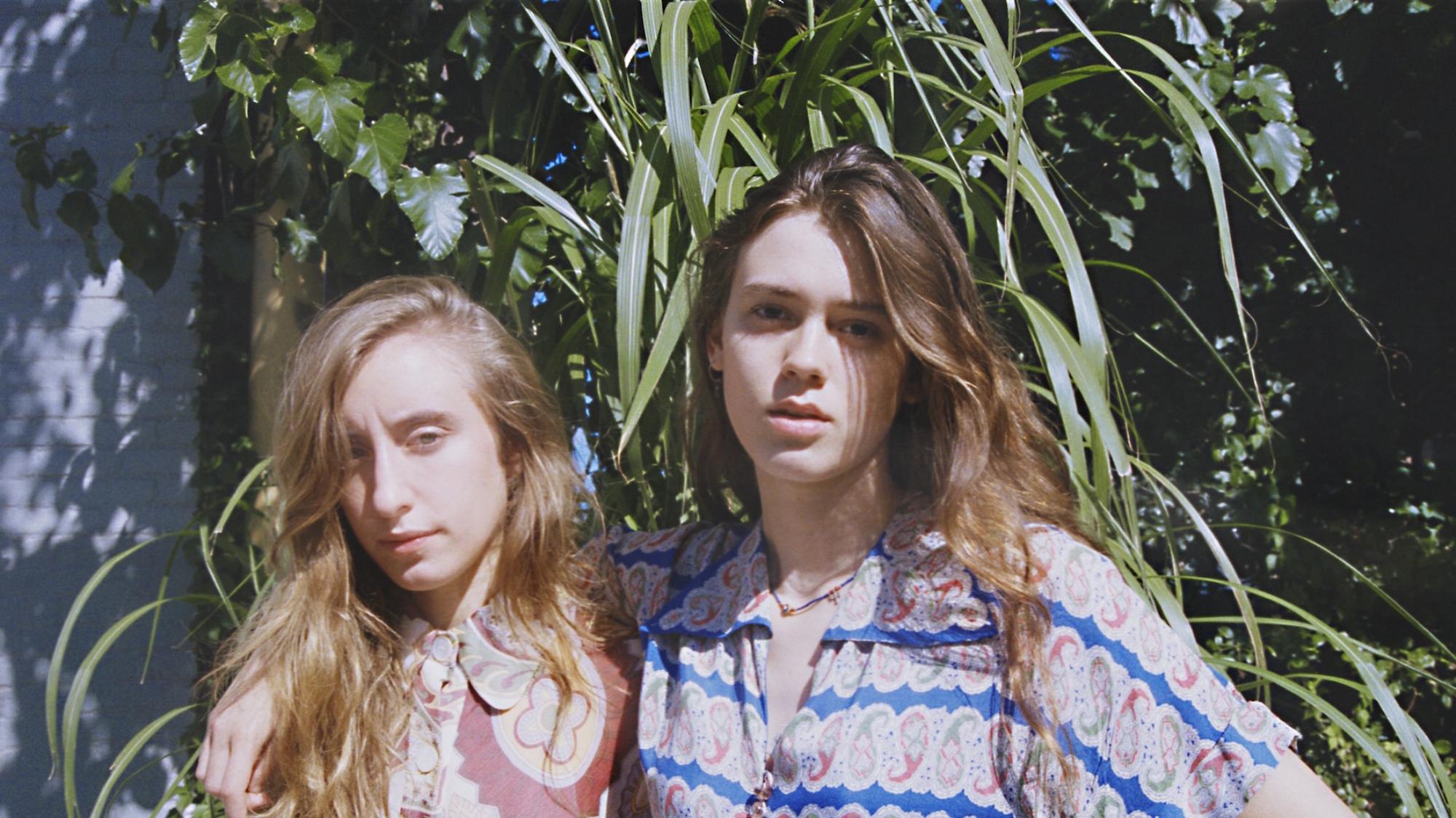 The Beau are controlled energy, created by comparing two talented girls, with a vibrant poetic and the right dose of discomfort induced by current New York, in contact with the artistic opportunities, fashion and glamour charm, in practice the quintessence of  the New York artist. Belong deeply to the city, they are based at Greenwich Village, they plaied already on both sides of the Atlantic, at The Social in London and at the super event, the Patti Smith launch of “Cowboy Mouth” by Patti Smith herself and Sam Shepard, at the Chelsea Hotel.
You see, their pedigree is nice, the girls rock, their record company is cool and even Sofia Coppola like them, so, please, hurry to buy this album.