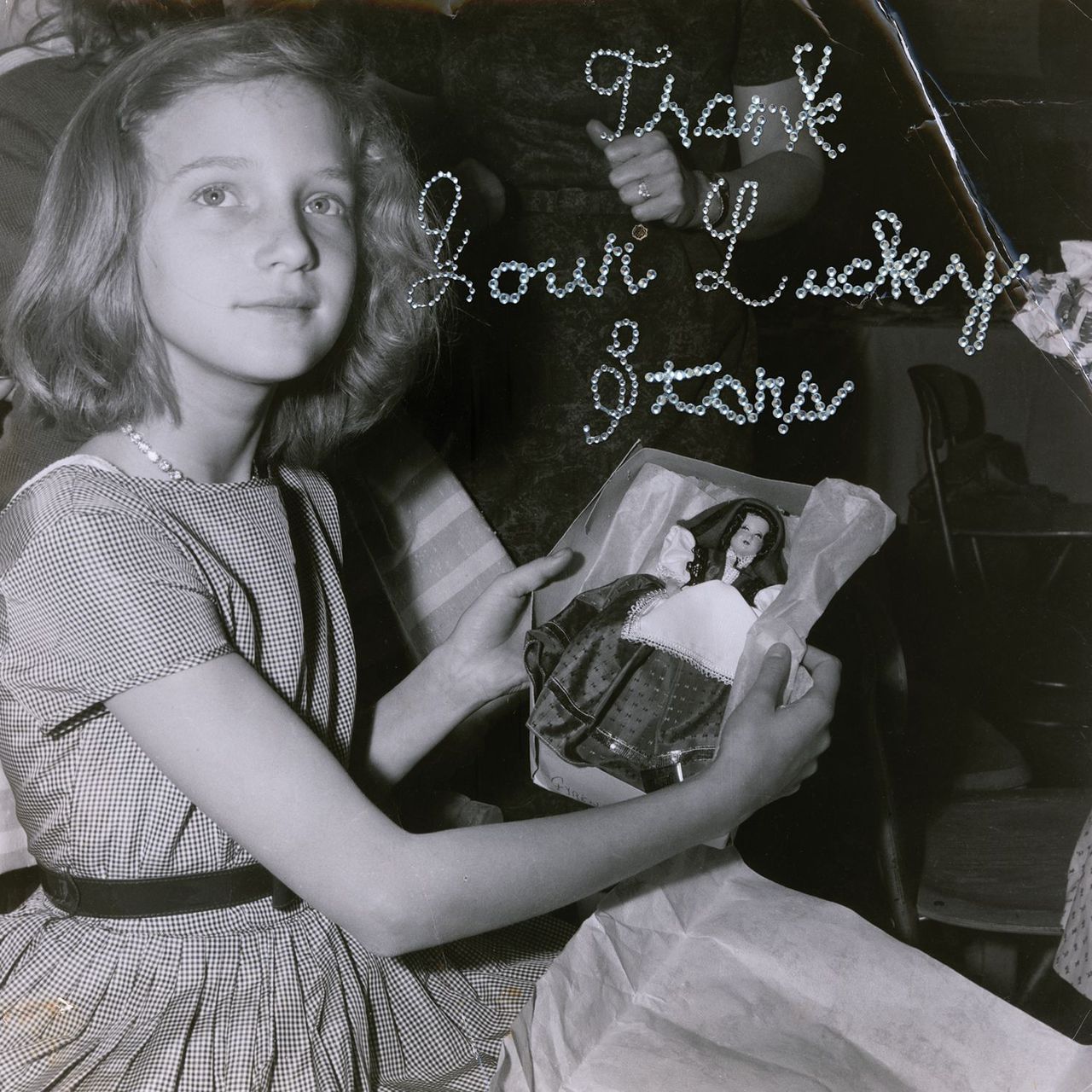 Its shoegazey guitar solos weave their way through warm synth melodies (notably on “One Thing”) and Legrand’s vocals shine through more clearly than on past releases. This work is a bit of a darker and heavier take on their style of twinkly, extraterrestrial style of dream pop. 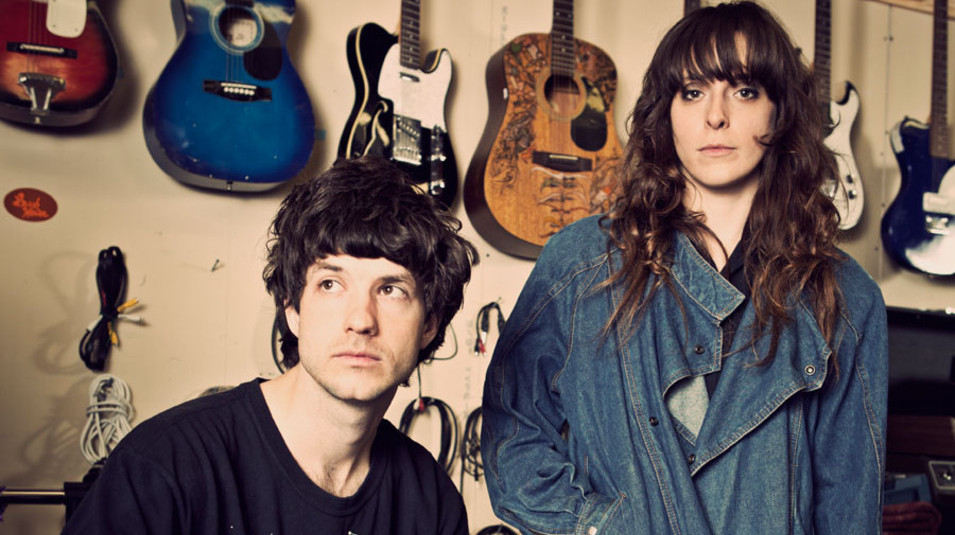 The weight can be felt most on this album’s twisted and tortured B-side tracks “Rough Song” and “Elegy to the Void”. But, with the perfect amount of lo-fi fuzz and room to breathe between each song, we’re given the time to appreciate how simply beautiful this album is. Every other Beach House release has felt like the soundtrack to a loving embrace. “Thank Your Lucky Stars” reaches out to us as honest reassurance on the nights where we feel alone remind us that, though we are each singular stars, we reside in a sky populated with billions of constellations.

Listen to the full album in streaming (here).