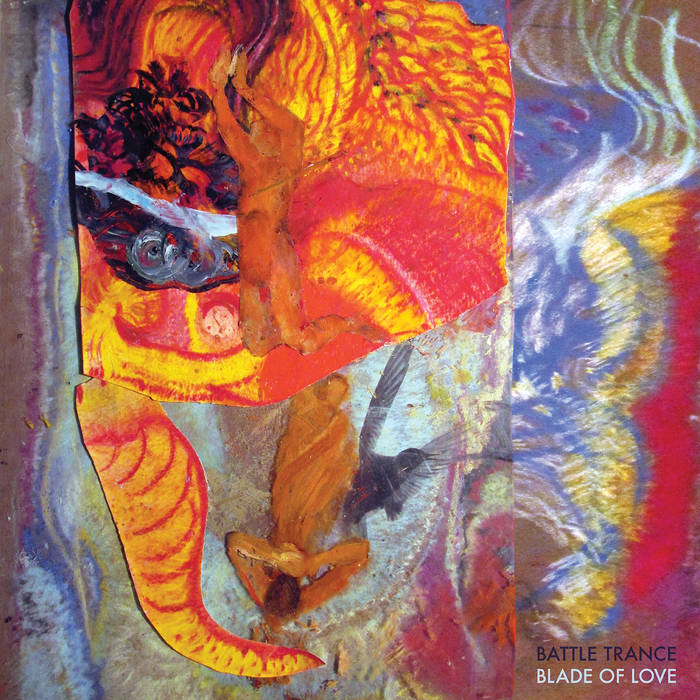 A tradition, the one concerning about the concepts for all-saxophone groups started into the United States of America into the seventies and that never has stopped throught the years even if of course it has never come up to be much considered by the audience.

On the other hand we are not talking about a kind of music you would like to listen to into every moments of your daylife.

Based on long sessions of minimalist sustained drones oscillattions venated by bluesy lines and finally converting themselves into solemn three long sometimes solemns sometimes even joyous compositions, ‘Blade of Love’ (New Amsterdam Records, August 26, 2016), the second album released by the avant-garde tenor saxophone quartet out from New York City, United States of America, it’s what standing at the words of Travis Laplante himself (one of the members of the quartet, along Patrick Breiner, Matt Nelson, Jeremy Viner) was ‘the most torturos and demanding compositional experience of my life.’

He told on the other hand that this recordings they actually means for him just everything. An heavy and relevant consideration we must accurately take into considerations into defining what are the contents of the album.

And I don’t want to be absolutely badly criticising its contents, neither willing to be cruel, if I say that it is effectively a very labourious work not only because of the making – everything is absolutely accurate – but also into the receptive phase and for the audience, which could even consider this listening experiences like it was at a certain point like it was painful, stressing. Murderous.

Thrilling atmospheres on the other hand are absolutely a constant into this record that it is willing to propose itself as a it was focalised on the physical and spiritual intersection of the saxophone and the human body.

Just like putting the famous ‘Vitruvian Man’ drawing by Leonardo da Vinci on the music stand and trying to conceive it into music.

No-wave references and atmospheres influenced, in the intention of being like it was a courageous attempt into submitting themselves (and subsequently the listeners) into a difficult way to approach to the music and to the human body, Blade of Love made a proof of their skills not either on what you would consider as an intelectual aspect but only because they really proved themselves phisically. And also psichologically.

The two aspects are eventually connected.

Absolutely sophisticated and also elegant, ‘Blade of Love’ it’s of course a difficult record to approach about but something which could into the process of listening also eventually surprising you because of some sketches which are so harmonious and even melodic and that immersed into the entire complex would give you the final impression to metaphorically listen to what’s the harmony and all of the several expression and potential of the human structure. The most incredible engine machine ever conceived.