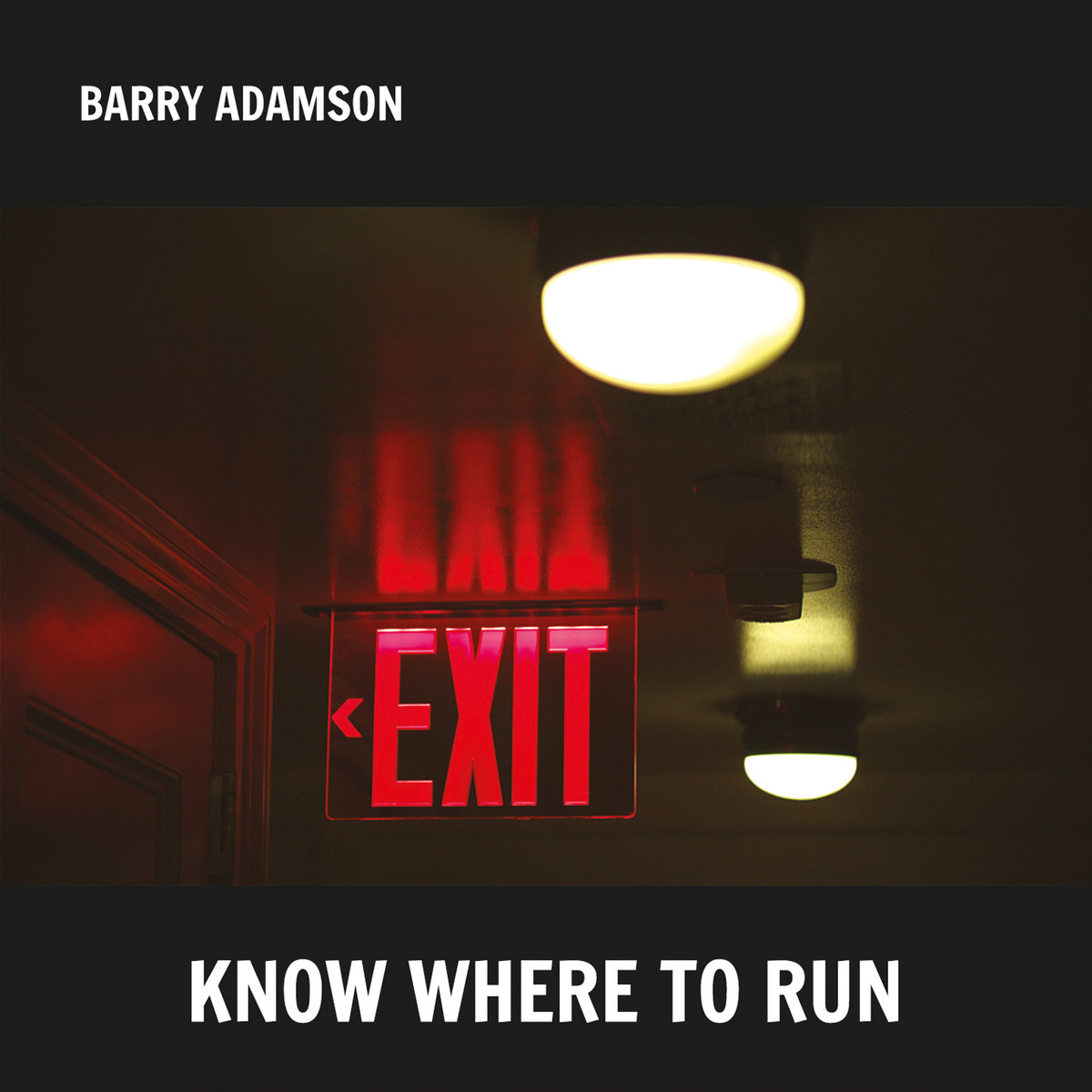 No way. Barry Adamson he is surely what I could define as a bad motherfucker. Moving from the city of Manchester, where he was born in the late fifties, he started being involved in the post-punk scene and later in so many projects and collaborations that it wouldn’t be possible to mention everyone of them now, because I am surely going to forget to mention someone. Most notable are surely the ones with the post-punk band Magazine, formed by Howard Devoto after he left the Buzzcocks, and the long time collaboration with Nick Cave, previously with The Birthday Party and later, when he joined the Bad Seeds to play bass guitar (he also rejoined the band for the releas of ‘Push the Sky Away’ in 2013).

What I wrote it is not enough to describe the carreer of this musician and producer that through the years went on also with his solo career, releasing from the late eighties several recordings that were actually influenced by different kinds of genres, moving from the post-punk and electronica since finally splitting into soul and acid jazz.

Firstly, let me say that I see a connection, a continuity of this new record, ‘Know Where To Run’ (Central Control), with his previous one, ‘I Will Set You Free’, which was actually released in 2012. Melting together different kind of genres and influences, he has obtained a his own style, demonstrating in a certain sense that he is not just a good musician but he is a true artist and composer and none-the-less a very good singer too.

‘Know Where To Run’ was recorded at Church Road Recording Company in Brighton with the production by the same Barry Adamson with Paul Pascoe and later additional production and mix handled by WTNSS at Dean Street Studios. As I told before, we should consider this new release as an improvement of the last one and possibly like it is a overcoming of what he did since this moment and you could be fairly sure that things stay so because this new records it is what I want surely to define as a bomb.

Barry he has no fear to get into some sounds and genres that you could eventually consider it as commercial. ‘Cine City’ or ‘Up in the Air’, ‘Death Takes a Holiday’ for example they are songs which combined the groovy sound of the bass with a kind of rhythm derived from the soul and then splitting into pop music. The effect it is devastating, in the sense that like you were kept by the voodoo, you can’t simply stop moving and shaking your butt. 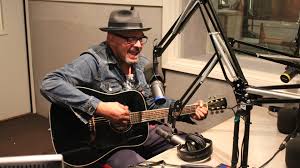 But there’s much more in this record. He, Barry Adamson, is in fact a long time fashinated by the Motown sound and the influences of this are evident in some songs like ‘Mr Greed’. ‘Evil Kind’ is a kind of ballad in Sinastra’s style and in which he made a very good performance as vocalist and the same it is in ‘Come Away’, in which his voice, accompained by the sound of an electric organ, looks so similar to the one of his old fellow Nick Cave, demonstrating in this sense he has really improved his skills.

‘Texas Crash’ it is a mix of groove taken by the rock and roll music mixed with acid soul and jazz compositions, while ‘In Other Worlds’, the first song of the album it would be good for an album recorded by Director John Carpenter: he could eventually uses it for one of his movie.

What to say? It seems that there’re actually a lot of interesting aspects in this release. Much influenced from the black culture and so trying to take any elements from the different genres that actually derivates from the old blues of Mississippi and the soul music or the jazz culture, the album doesn’t of consequence sounds like any songs it has no connection with the others. There’s in fact a big white line he followed in recording the album and the different genres they melt all together in the centre of the street. ‘I Wanna Be Black’ sang Lou Reed in one of his most famous records, ‘Street Hassle’, and he really wanted to, because grown up in a jew middle-class family, he never accepted his situation and I guess that all through the years he never find a balance because this is evident if you listen to his discography. Lou Reed, he was the rock’n’roll. But if you listen to all of his records, it is evident that he was never on what we could define the ‘top’. Like he was always trying to hide himself. But wait, if you think that I’m going to criticize him for this reason, you’re wrong. More than this, it is probably also for this reason that I consider Lou Reed like the greatest ever rock’n’roll man ever: he personified all the contradictions. 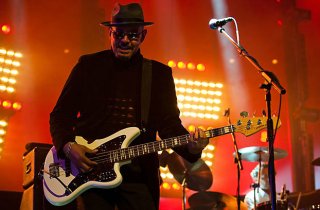 Many times passed by from that moment and I want to consider a record like this like an overcoming of this contradictions. Barry Adamson, he really doesn’t care if he was black or white. He’s a man of a different generation and he made up his mind, knowing that any sense of guilt it is no useful and it is something in any case it is going to put you on the wrong way. What it is really important, I mean, it is that he, Barry, has got soul and he has got rhythm, just give a listen to this record and if you really don’t know where to run, at least you will know what I’m talking about.