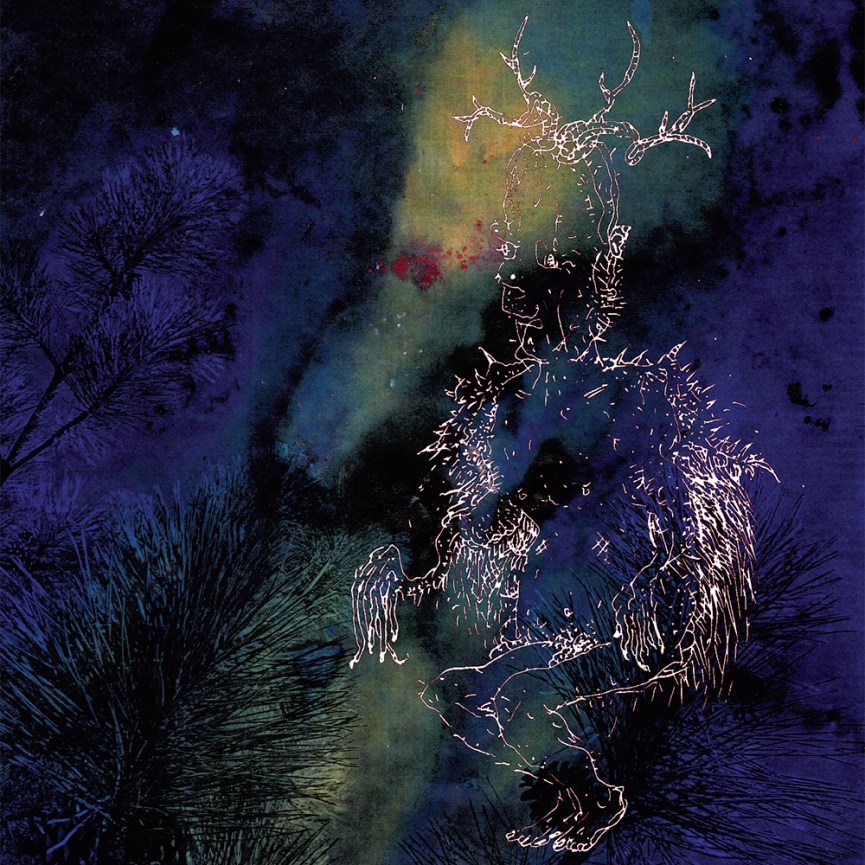 Well. There’s no other group around I actually consider it could be eventually compared to Bardo Pond.

I mean. The US psychedelic rock band formed in Philadelphia in 1991 by the brothers Michael and John Gibbons, who currently compose the group along Isobel Sollenberger (flute and vocals), Clint Takeda (bass guitar) and Jason Kourkounis (drums), has actually got an its own peculiar sound and that makes it an unicum even in a genre so extended because of the vastity of the variations in sonorities and aestethics and accents and consequently barely definable like it is actually rock psychedelia.

This happens substantially because of two fundamental reasons.

First one, the sound of the band is actually hardly to be compared to any other popular band into not only psychedelic-rock but also considering what are different kind of genres. They’ve been likened through the years to Spacemen 3, My Bloody Valentine, the Japanese collective Acid Mothers Temple (they actually released a double LP together and along kraut fundamental and influential band Guru Guru on Record Store Day last year) and Sonic Youth. But Bardo Pond doesn’t sound like anyone of the band I mentioned. Neither they are next to other rock experiences in the last twenty-thirty years. 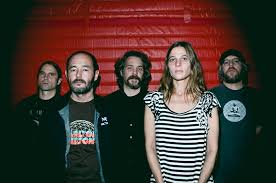 If we would like to find some references to the sound of the band, I guess we must go back in time to what were the founders of the genre, thinking actually to the Grateful Dead for example, then we have to consider acid rock influentials as MC5 and Blue Cheer and of course the several kraut-rock experiences from Faust to Popol Vuh.

In any case we are talking about experiences of the sixties and of the early seventies.The sound of the band it’s so much more problematic than it was rock psychedelia at the time and what – standing at the simple aspect of the definition of the sound – I would come to define as heavy-psychedelia contempering both what it’s actually a respect and a devotion to the origins of the genre than what are extreme episodes of noisy experimentalism and even ‘hardcore’ music.

Not at all. I guess in fact we could also consider what are some remote connections between the sound of Bardo Pond and the earliest primitive blues experiences.

What’s definitely on the other hand ‘The Bardo Thodol’? The ‘Tibetan Book of the Dead’. In practice a guide through the experiences the consciousness has after death in the so-defined ‘bardo’, the interval between death and the next rebirth. 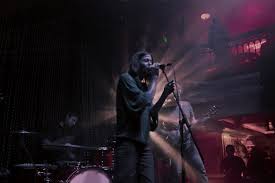 That actually means – reason number two – the music of the band is strictly connected to the concepts which stay at the basements of their imagery. Two aspects, the sound of the band and the philosphy they adopted, we have necessearly to consider at the same time. They are the same thing. They couldn’t actually be treated separately.

Assuming beliefs and convinctions from the Tibetan Buddhism which concerne experiences of death and rebirth, ‘Under The Pines’, an album which actually renewed the collaboration between the band and the London-based label Fire Records, trascends any concepts of space and time and signs a line of continuity from the earliest primitive blues experiences to nowaday.

Possibly their most conventional release in the last years (who actually is into this band knows what I’m talking about, listen for example to the ‘Record Store Trilogy’…) ‘Under The Pines’ it’s a grandious opera of fuzzed out and stoner dreamy heavy-psychedelia.

Opening with a furious intro of electric noisy guitars, ‘Crossover’, the opening track of the album, it’s a deeply emotional journey signed by the evocative vocalism of singer Isobel Sollenberger.

The sound of the band it’s actually enchanting and devastating like a tornado.

‘Out Of Reach’ it’s a ten minutes long crescendo into experimental noisy psychedelia with all the hallmarks typical of space-rock: droning guitars, thick distortions, feedbacks, reverberate sounds. ‘My Eyes Out’ it’s the most rumorist and drone episode out of this release and at the same time an heart-breaking explosion of disharmonious feelings. 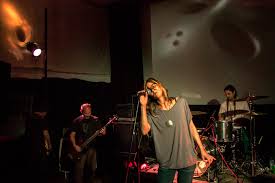 ‘Moment To Moment’ has got a very particular arrangment. Starting slowly and introduced by the imperious sound of the bass it expands into a noisy and East-oriented tribalism. New age acid experiences and influences from Grateful Dead, Jefferson Airplane and from the hippie culture are absolutely evident in what I would like to define in the end as a post-futuristic blues-rock session.

‘Under The Pines’ shows the hard-core attitude of the band. It sounds a lot like some episodes from the album ‘Amanita’, another piece from the ‘conventional’ catalogue of the band, and a song also willing to be connected to Sonic Youth or eventually also Nirvana if the two bands had eventually got a most drone and acid psychedelic attitude. ‘Effigy’ it’s the trademark of the band. It’s ideally the obolo you have to pay to Charon, the ‘Ferrymen’, to sail across the Acheron, the river of pain, and eventually corrupt his soul to come back to life and finally rebirth.

Sounds vanished into blurred images like your faces reflected into the water sailed and separated into waves by the boat guided by the son of Nyx and Erebus.