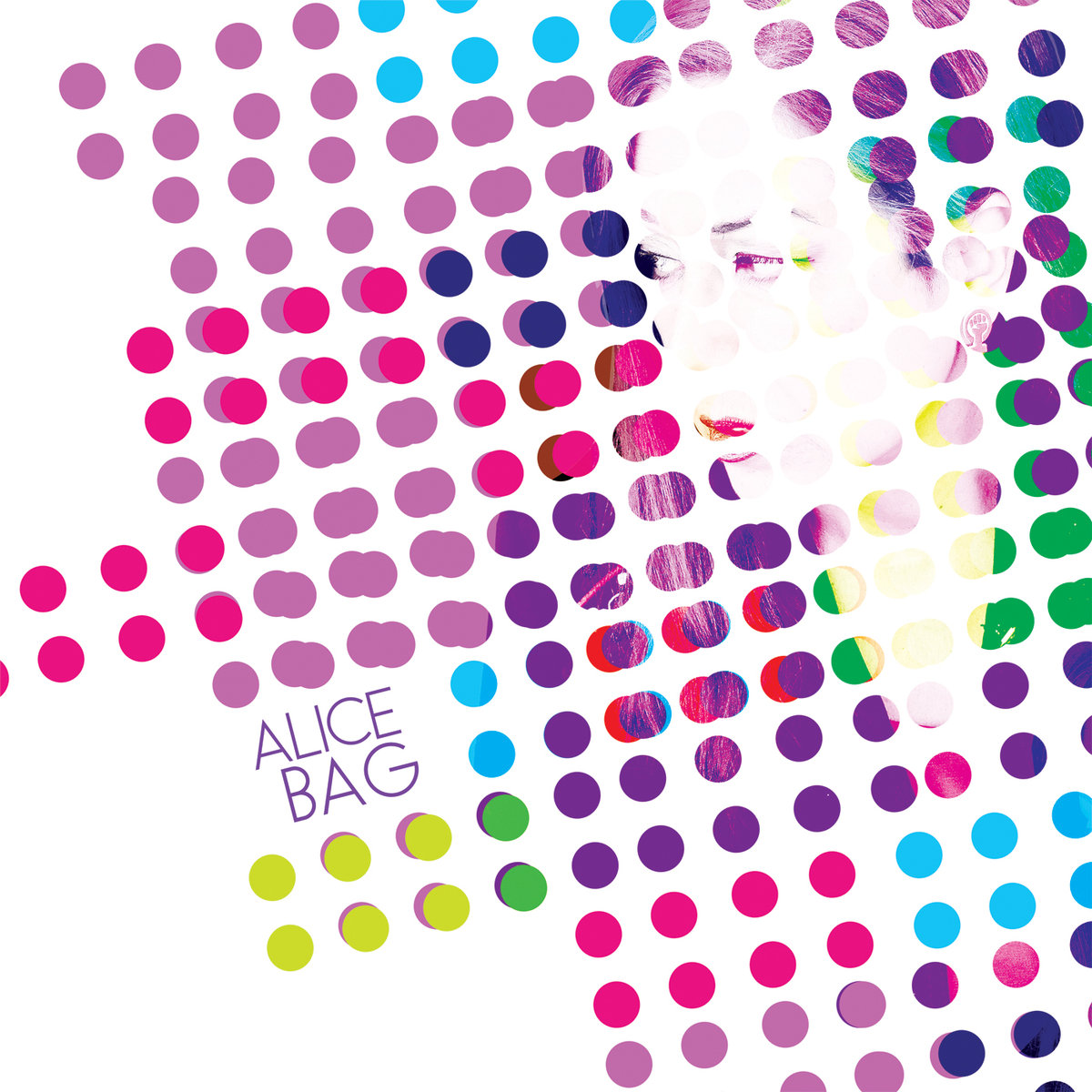 Wow! Alice Bag… Alice Bag comes out with her first solo album! Singer, punk icon, ultra feminist, teacher, writer, revolutionary, Alice Bag is like the David of Donatello, trying to find a flaw if you can.
She was the founder and lead singer of the Bags, one of the most important beach punk bands in Los Angeles, those formed as a result of the emotional upheaval caused by the English fallout. Bands that were invested like a hurricane from that Sex Pistols thing, providing, in an age where cultural and geographic distances existed for real, his own interpretation, autochthonous, of what they perceived as a punk, a germ born in the Ramones’ sneekers and grew up to the sound of  the Situationism in King’s Road. 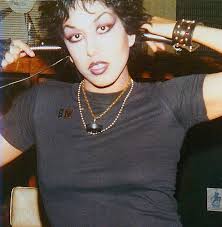 In the seminal documentary “The Decline Of The Western Civilisation” Alice hole the screen and tells her, possessed on a stage shared with heavyweights of the caliber of Germs, Black Flag (the fantastic ones, those with Ron singing) and Circle Jerks.
Alice did not stop a moment continuing his musical career in wilds bands named Castration Squad, Cholita and Las Tres.
“Alice Bag”  opens with the rhythm guncotton of “Little Hypocrite” which can also remember vague punk sobs, but its path is rather similar to that undertaken in the ’80s by Chris Dejardins searching for an  Americana discounting, basted with bunches of anger obvious just reading the eleven titles featured here.
“He’s So Sorry” does a U-turn in transporting at ’50s Swing / Lounge atmospheres that they would not disfigured in “Copy Cats” Of Johnny Thunders & Patti Palladin.

“Inesperado Adios” in her own words “was influenced by the family of one of my students. Her father was detained for being undocumented. His sudden departure sent the family spinning out of control. As a teacher I often fell into the role of family therapist. I initially wrote it from the point of view of my student’s mother but then decided a duet might work”. 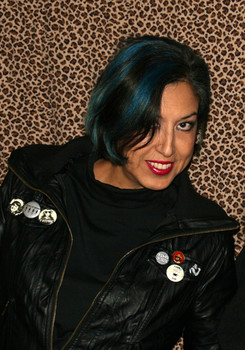 She has published two books, including the critically acclaimed memoir Violence Girl which is now required reading in gender and musicology courses throughout the country + the self-published Pipe Bomb For the Soul, based on her experiences in post-revolutionary Nicaragua. Her influence on popular music is highlighted in the Smithsonian exhibit, American Sabor.