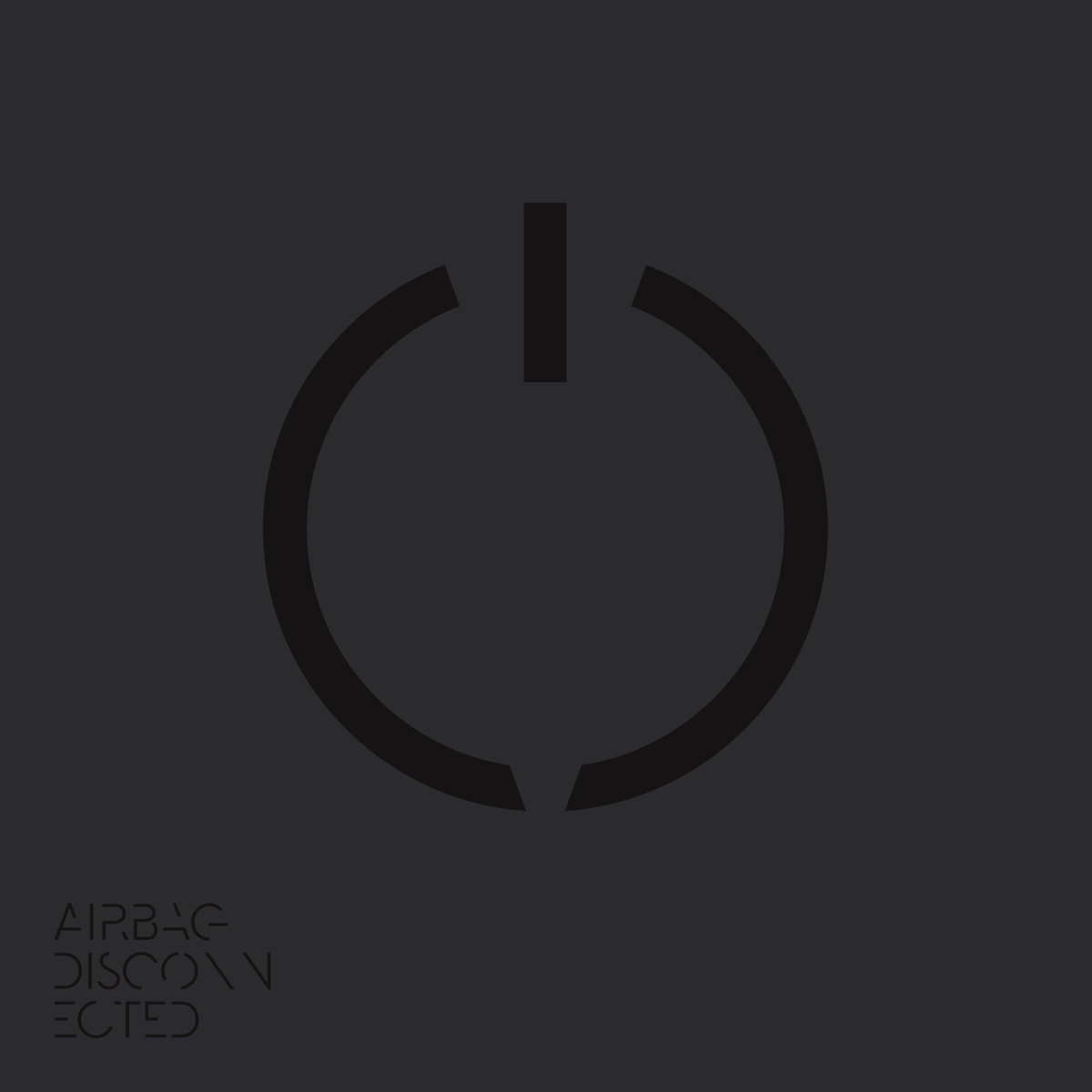 For once nothing Satanism, doom or black metal from the esciting Norway, but a nice wave of progressive darkness investigated by the Airbag in their fourth album.
Are shades sound that does not writhe on themselves, do not take refuge in stroked violins, of vanity fairs, plumes or fox tails. A fair music, which eschews the easy evasion in fairytale worlds, which excites the dilated mind by magical guitars hypnosis, sometimes abandoned to the effects and free to roam. Bass and drums that simulate orgasms and impossible storms, fascinating images in rotation and situations beyond logic.
It ‘a concept album that examines the dark side of modern life, treated almost like a suite, divided into different movements and different moods. A job similar to the Calvary whose stages are called by their names and songs called “Killer”, “Broken” and “Slave”, “Disconnected”.
The main feeling, almost the philosophical center of the work, it’s precisely the alienation resulting from a growing world less close to man and the use of the progressive expression, is now in danger of being revolutionary, with an explosive force similar to that of primitive rock’n’roll that has always been, at least until the punk, instrument consists of rebellion against the established order, be it family, religion, social institutions and the music business.

It’s an album that reveals the pain caused by the cruelty which impel modern man, caught in the web of conventions, forced to live a daily routine senseless and destructive.
It‘s heart laid bare, it’s the lover’s eyes betrayed by daily living. The dilemma of whether to make the changes that the collective life rhythms impose and stop thinking, or suffer proudly.
It ‘a progressive evolved, often dark, that is drinking in solos and harmonic solutions of the English school of the early’ 70s, but so simple and functional to the economy of the songs to be almost an oxymoron, in fact, a progressive back to bone. The voice is evocative and usually ready to soar on broad openings often cloaked in a melancholy veil that wraps around the essential feeling even when the rhythms are the busiest.
It ‘a fascinating album that will make you think.