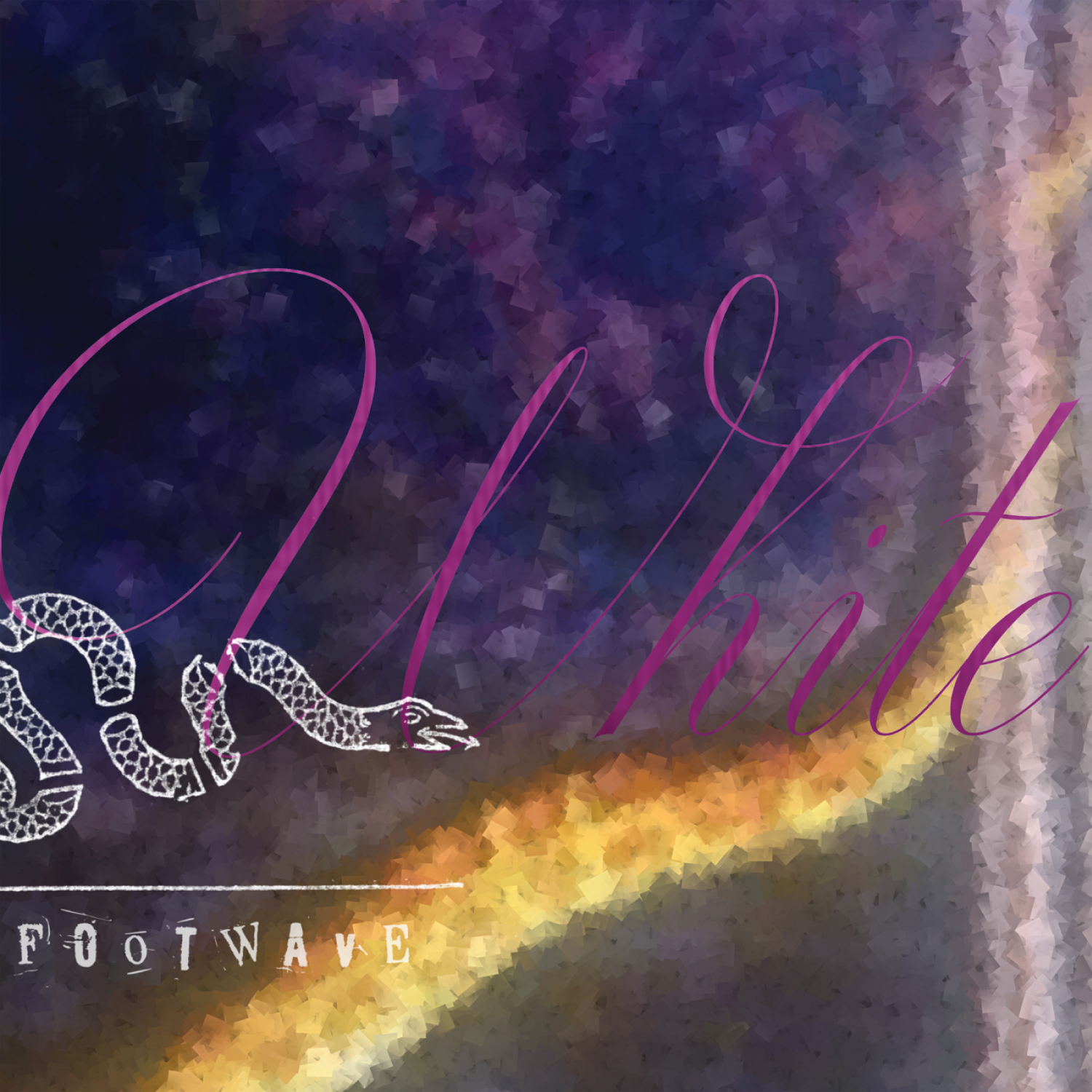 50Footwave is a Los Angeles based power trio that sounds heavy, compact, rough, loves lost and found in thick vortices, with a great drummer, Mr. Rob Ashlers, and completed by Kristin Hersh and Bernard Georges from Throwing Muses.
The album, despite having math rock marked inflections, keeps an alternative rock aesthetic as it was conceived some time ago, characterized by the wonderful voice of Kristin Hersh which is always young and bitter, tried by the vicissitudes of life, but always fascinating and ease both with the most intimate tones that when prefers rougher harmonic solutions, to limit the abuse. A voice that will always be attractive and that has been enriched with new colors and has tasted new fragrances that have allowed developments in unusual registers and unthinkable harmonies. 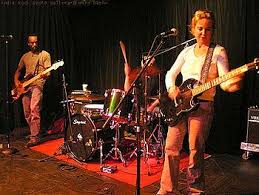 50Footwave love to experiment, in the past they have also created works of free-form music, bold art that proceeds uninterrupted stream of consciousness like sitting on the psychoanalyst’s couch, but here everything is structured in six interesting musical paintings often aggressive, humus must lined the irresistible power chords and vague hard rock riffs that flow into emotions to which it is difficult to remain indifferent.
The two Throwing Music, realize an EP completely different from the music of the original band, while maintaining interest in the angular and hypnotic sound, a sound that captures the listener with emotional ups and downs harmonies.
The feral, tribal and unremitting drumming collides with the metal and rapid pulsing bass, tiring schedules that allow minimal changes to hold the item to Lolita whispered that changes rapidly in moderate roughness territories. Broken and never homogeneous compositions, echoes of the melodic lines collisions built on rich sensitivity agreements and protected from any risk of self-indulgence.
Despite 50Footwave is the lowest frequency perceptible by the ear they knows how to kick ass!