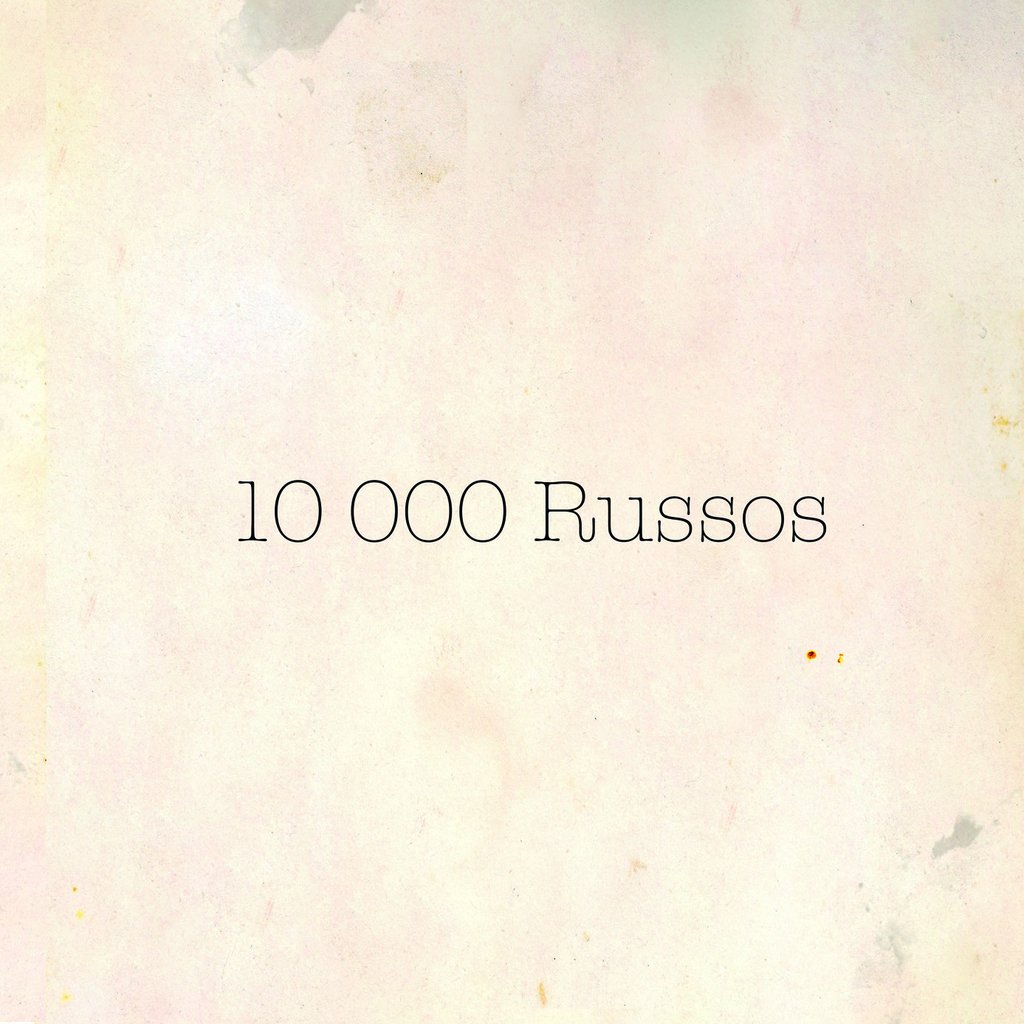 If I do have to think of a band that embodies the abused term heavy psych, I go now to these three Portuguese kids who for the past few years delight us with a heavy, dark and psychedelic sound, reminiscent of mechanical Neu!-esque sound, an incessant droning and intense  industrial perfumes.
Sometime the drumming seems like a hammer hitting a rock and all the remaining instruments are exacerbated, saturated, amplifiers to limit compression and all this delirium sound is held together with class and nonchalance, with deep grooves, celestial noise, several loops that dig in the dark urgency of the feedback.
In short, it is a magical cataclysm, because you will never hear a note out of place, even in the urgency of the artistic assault, it is a cathartic experience, releasing, I would say purifying.
Sometimes I have the impression that they have updated the Luigi Russolo “Intonarumori” machine to the delight of all the Futurists of the XXI Century, because there is so much noise, but always functional to the architectural development of the songs, to hold up the ossianic voice full of cavernous reverb and effects.
Like all participants in these ambitious “Fuzz Club Session” (which at this rate will be proposed, for intrinsic qualities, such as followers of the “Peel Sessions”) the Portuguese metallurgical trio went to Loverbuzz Studios, the analog studio in South London, where the artists of the label manufacture their naked and raw sessions, giving free rein to their creativity in sheltered from audience and producers.
“Karl Burns”, “Baden Baden Baden”, “One Second Yugoslavia” and “Policia Preventive” are made at the top of their splendor, free and wild, dangerous and monolithic and the guys at Fuzz Club will probably feared for the safety of the equipment.
It is a fiery music, dark igneous power, the god Thor’s hammer sounds dragged by the hurricane, is the god Vulcan full of noise while forging new weapons of Achilles, is one of the best musical experiences that can happen, sound waves will vibrate your clothes, piercing your skin with the static energy of infinite voodoo rays.