The first LP by 10,000 Russos (‘dez mil russos’), the Portoguese heavy-psych trio from Oporto, Portugal, it was rightly considered as one of the most unexpected and explosive drone psychedelia album of the 2015. The trio formed by Joao Pimento (voice, drums), Pedro Pestana (guitars) and André Couto (bass guitar) emerged into the variegated roster of the London-based Fuzz Club Records proposing a their own idea of psychedelia which also getting along the sonorities of contemporary band of the same label like Sonic Jesus, Singapore Sling, Radar Men From The Moon, looked at the same time at the masters of kraut-rock music (Neu!, Faust…) and at a certain mitteleuropean extreme expressionism and the industrial reminiscences by Einsturzende Neubauten of Blixa Bargeld and Alexander Hacke. Following the release of the first album, eccentrically recorded inside an abandoned shopping centre in the suburbs of Oporto, the band went on releasing a split with The Oscillation and ‘The Fuzz Club Sessions’ out earlier this year and performed and recorded live at Love Buzz Studio in South London, United Kingdom. 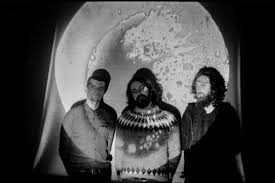 What has been defined as they were a formidable force within modern psychedelia, 10,000 Russos are now going to release their second LP, ‘Distress Distress’ on April 7th via Fuzz Club Records. An album that’s actually possibly some way less expressionist and abstract than the previous one, but at the same time much more accurate into the composition of every songs, showing this sense what we could consider like it is definitely a much more conscious approach to their music and an evolution relating the technical abilities, possibily improved because of the experiences they made into the last two years. The final result it’s an incredible album. Getting over everything you could possibly listen to nowaday, 10,000 Russos pushed drone psychedelia to its limit making it became something different not only because the sound but also on a conceptual plan. ‘Germinal’, the first track of the album, it’s a seven minute longer kraut-rock experience with reminiscences of what was actually the manifesto of band like Faust which into their live performances trascended in practice every possible scheme. Waves of sound spread like the fury of the ocean, the sound into its complex it’s what I would define as ‘massive’, the voice, heavy reverberate, it’s absolutely hypnotic. 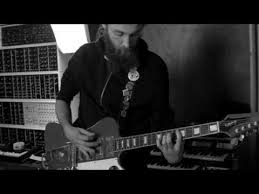 ‘Tutilitarian’ it’s a monolitic construction into the style of the Canadian Black Mountain by Stephen McBean or the Wooden Shjips by Ripley Johnson. The repetitive and obsessive garage drone psychedelia ‘furore’ made this track and the following one, ‘Europa’ (with a sumptous line of bass), true shamanic mantras. So they are ‘ISM’ with an heavy usage of synths possibly recalling to Harmonia by Michael Rother and Dieter Moebius and Hans-Joachin Roedelius of Cluster. ‘Radio 1’ it’s mainly constructed on the line of the bass and it’s absolutely obsessive and repetitive like the sound of the Public Image Limited, showing a certain addiction of the trio to some atmospheres and fascinations of the wave era. The album concluded itself with the title-track, ‘Distress’, sounding like the previous ‘Radio 1’ a lot into the style of the voodoo noise by Dead Skeletons: heavy-psychdelic and at the same time abrasive, repellent, even decadent. The album it’s definitely the processing of a modern ritual which has actually no comparison into the contemporary world of music and that could eventually find some references into the lines of sci-fi novel by Isaac Asimov, when he described the strange habits and superstitions of the inhabitants of Mycogen, one of the over 800 administrative sectors of Trantor, the fictional planet in the ‘Foundation Series’ and the ‘Empire Series’ and considered as being in the centre of the galaxy and as described by the Encyclopedia Galactica, ‘the centre of the Imperial Government for unbroken hundreds of generations.’ Descendentants of the ancient Spacer world Aurora and lamenting the loss of their ancient homeworld and culture, Mycogenians revered the ‘corpse’ of a robot as their divinity. 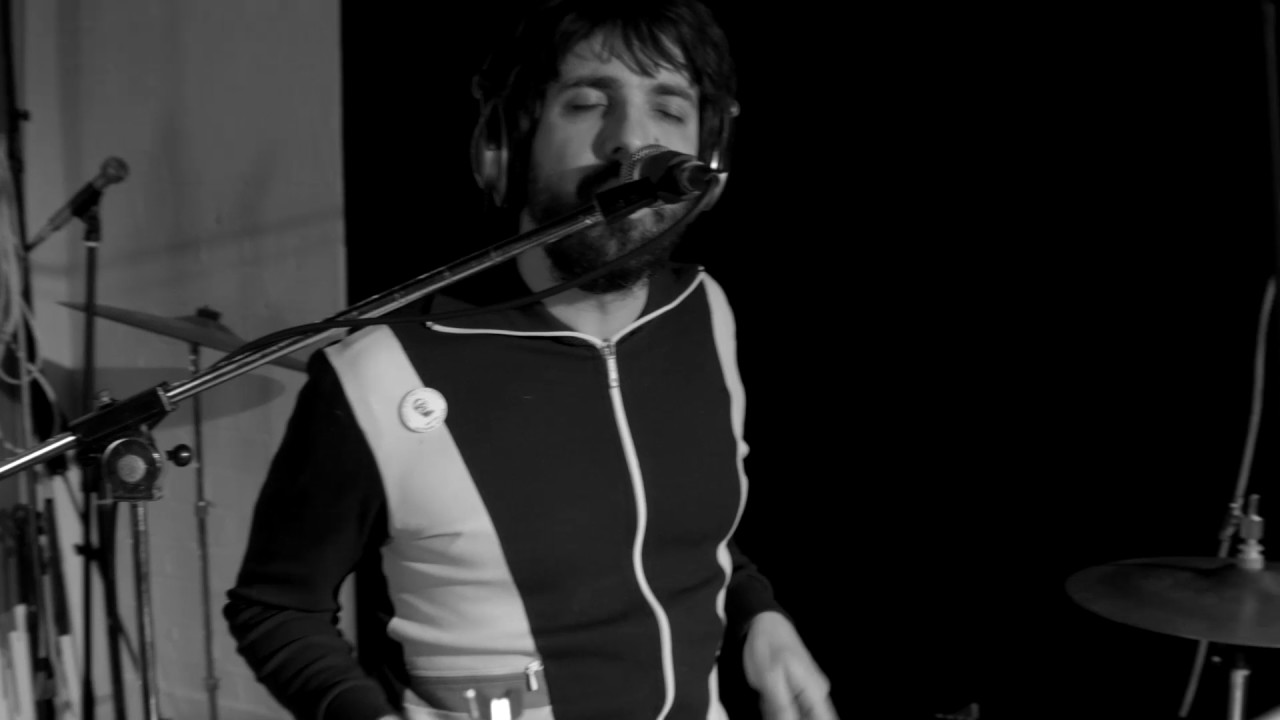 They called their leader with the nickname of ‘high priest’. During an adolescent rite of passage, all Mycogenians were completely depilated, so they could differentiate between themselves and non-Mycogenians. Because hair is considered so repulsive, most Mycogenians are repelled by its appearance and rare foreign visitors must wear skincaps at all times: the sight and feel of hair was considered similar to pornography by Mycogenians. By tradition they usually wear a cloak called a ‘kirtle’. Their names are organised by ‘cohort’, and individuals are numbered as part of a series. A lot more than post-modernist, ‘Distress Distress’ it’s a dystopian album, an intense and disturbing journey to a remote future we haven’t actually got the ability to handle and we could at least imagine and sketch out immersing ourselves into this drone and disturbing noise altered dimension.